Following the First Minister’s announcement back in September 2015 about a ‘root and branch’ review of the land-use planning system in Scotland, the Planning (Scotland) Bill was introduced to the Scottish Parliament on Monday.  The Bill, which follows a period of extensive consultation, sets out its proposed changes to the Scottish planning system.  The Scottish Government has said its aim is to provide an improved system of development planning, giving people a greater say in the future of their places and supporting delivery of planning development.

The Bill can be accessed via the following link: http://www.parliament.scot/parliamentarybusiness/Bills/106768.aspx 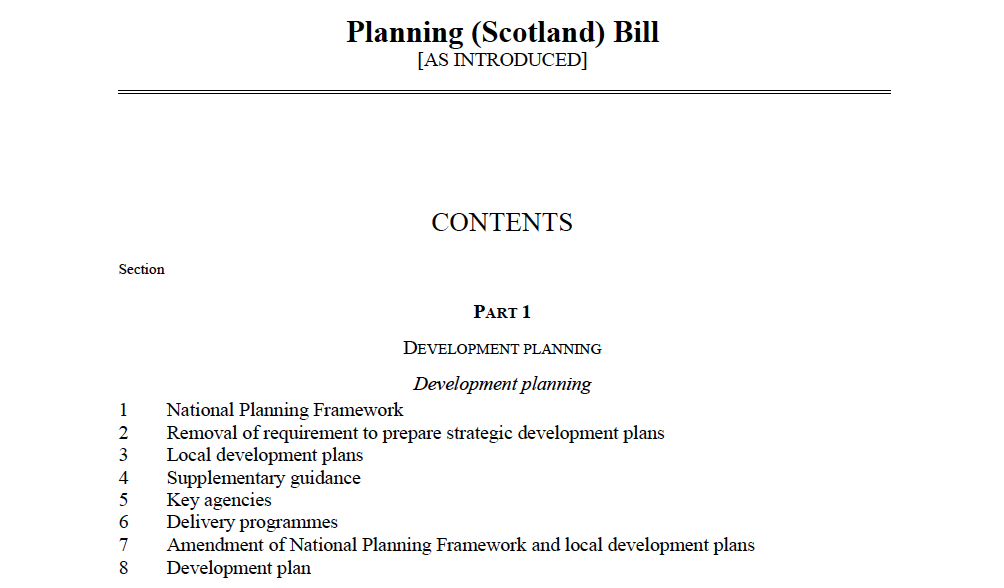 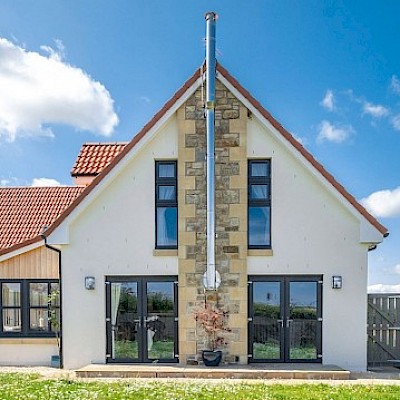 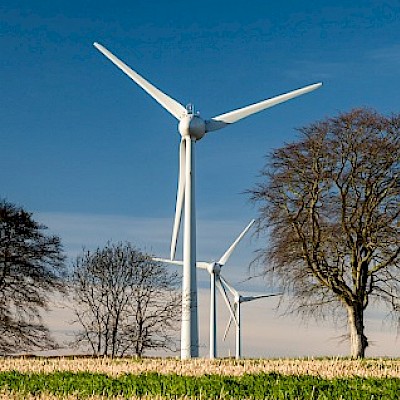 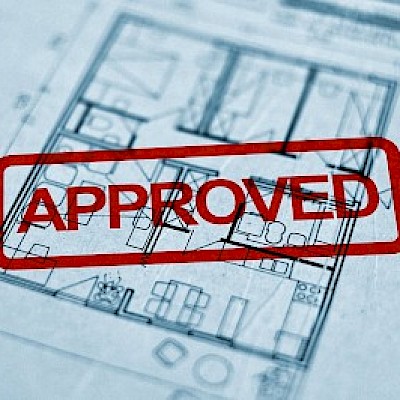 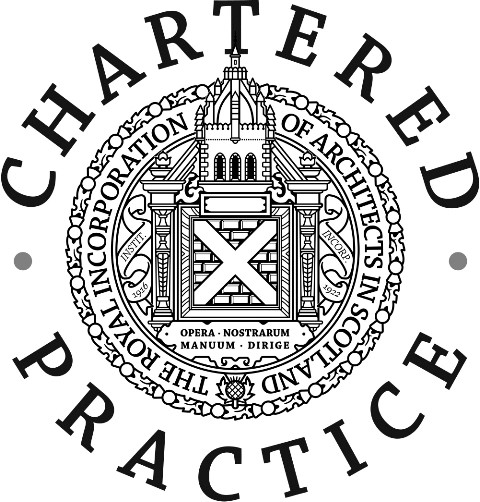